My Experience in DjangoCon Europe 2022

So it was a pretty intense couple of days with DjangoCon Europe at Porto in Portugal. It has been on my to-do list for quite a while but the pandemic made the world a sad place to be in for the last two years. An online experience can never substitute when it comes to an event that is intended to bring individuals and enterprises excited about a particular piece of technology together under a single roof, interacting and exchanging experiences and ideas. Hence, when DjangoCon Europe was announced we at Laloka Labs were interested to understand and experience the exchange of ideas.

Porto is quite an interesting city. It’s definitely one of the prettiest cities I have ever been to in Europe and the rich history of the city definitely makes you feel how when different people and cultures meet it creates a melting pot of society with mixed cultures. That was the exact spirit that was behind DjangoCon Europe 2022.

It was an informative couple of days with numerous significant talks starting with the one from Justin Mayer on Add Multi-Factor Authentication (MFA) to Django. 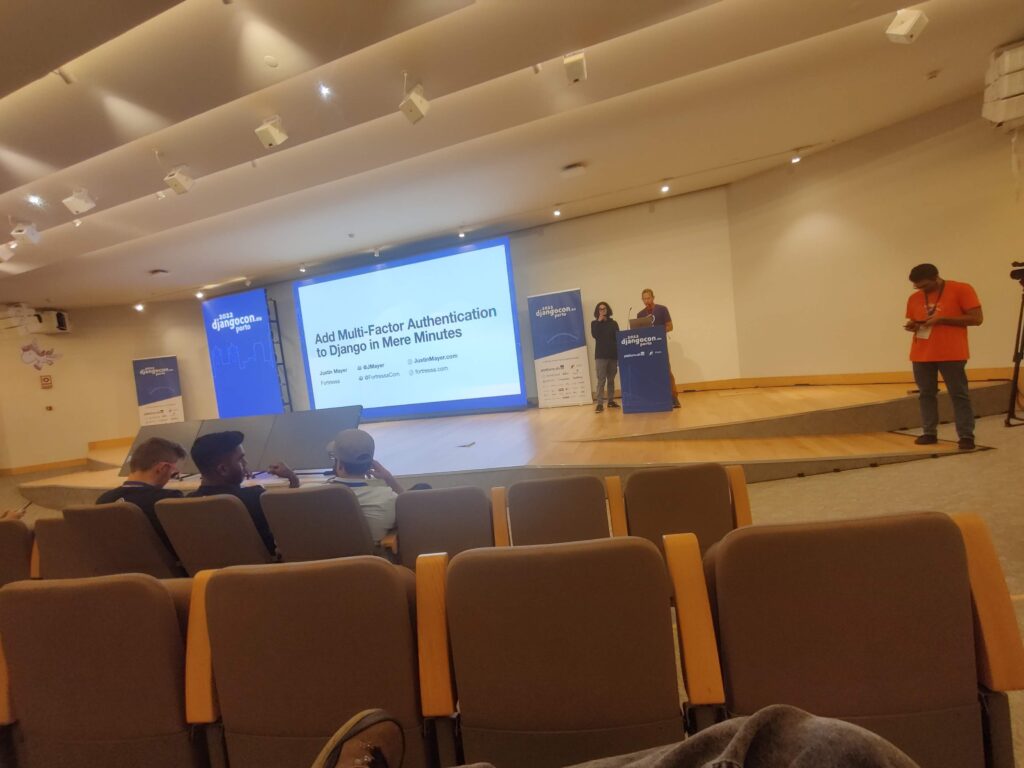 I was particularly interested in his open source project Kagi that takes care of a WebAuthn and TOTP integration with Django. I knew that he has some strong views towards SMS OTPs and we in GetOTP do provide multi factor authentication using SMS/Voice/Email. Since a large portion of our clients in general still consider SMS to be a viable compromise between security and convenience I was curious about his views of our product. It was a great conversation when we met up after his talk and spoke to great extent on his views of GetOTP and the landscape of multi factor authentication in web based products. 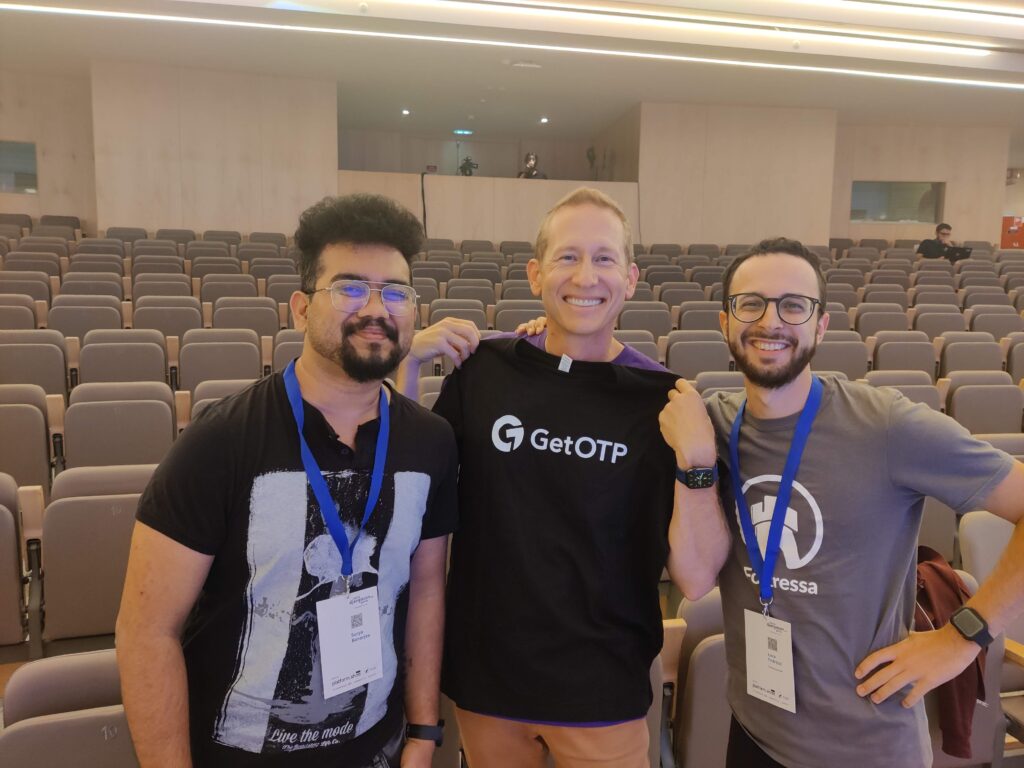 There was also the talk from Bas Steins on How Django Builds Queries where he talks of various inner workings of the Django ORM and some quite nifty ways to deal with performance bottlenecks. 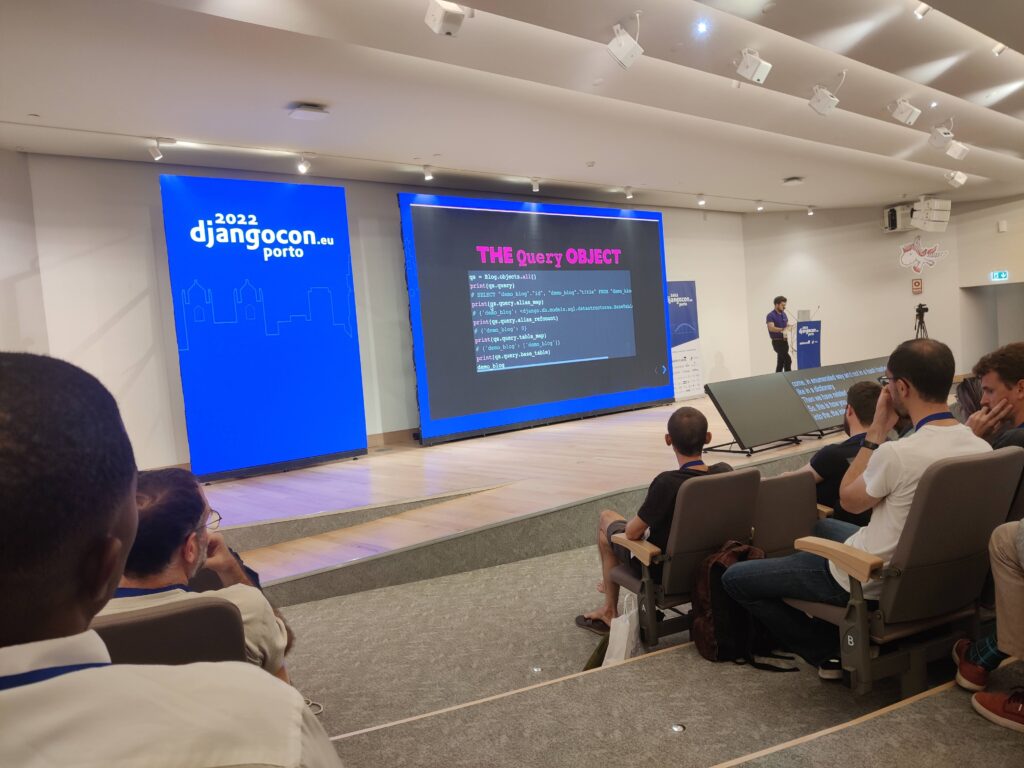 The DjangoCon organisers were thoughtful to showcase their city of Porto. After the talks were over there was a boat ride organised for the attendees. The ride which was supposed to take you through the 6 bridges on the river Douro during sundown with the city of Porto on both sides was a beautiful experience. 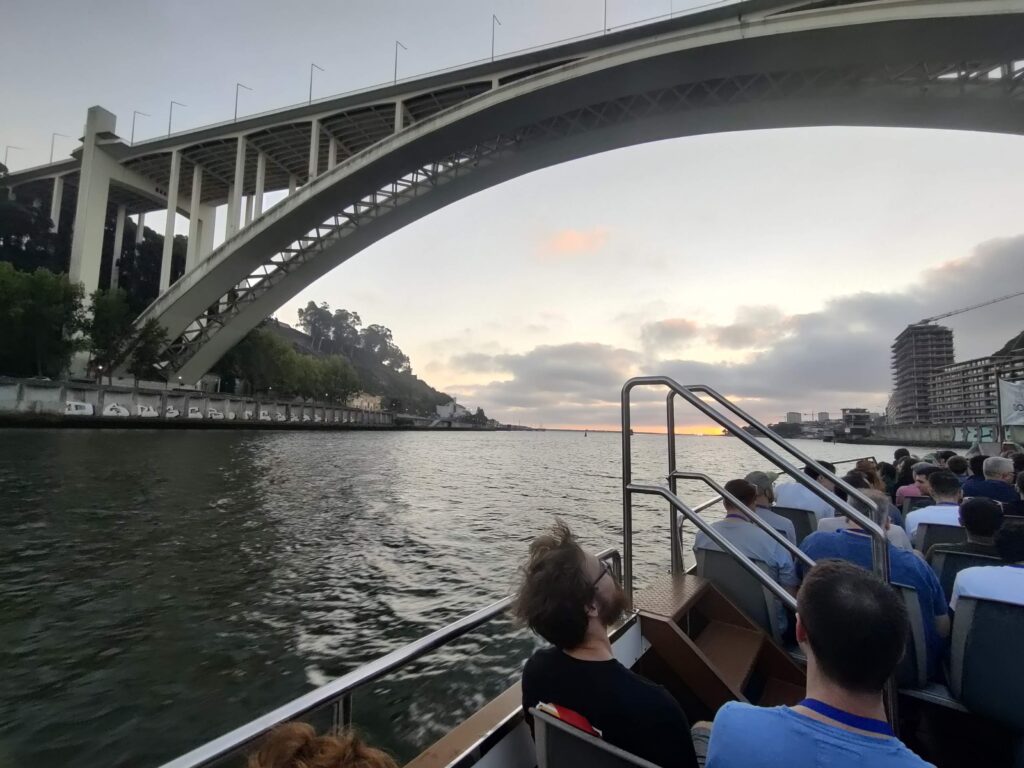 Also it’s worth mentioning about a couple of talks that opened my eyes to new ways of thinking. The talk titled  “How to wag a dog” from Daniele Procida was a good explainer of the Diataxis framework, a systemic framework for technical documentation. Django is quite a good example of a project with one of the best technical documentation and this was quite a good talk to get introduced to different ways of communicating with humans. 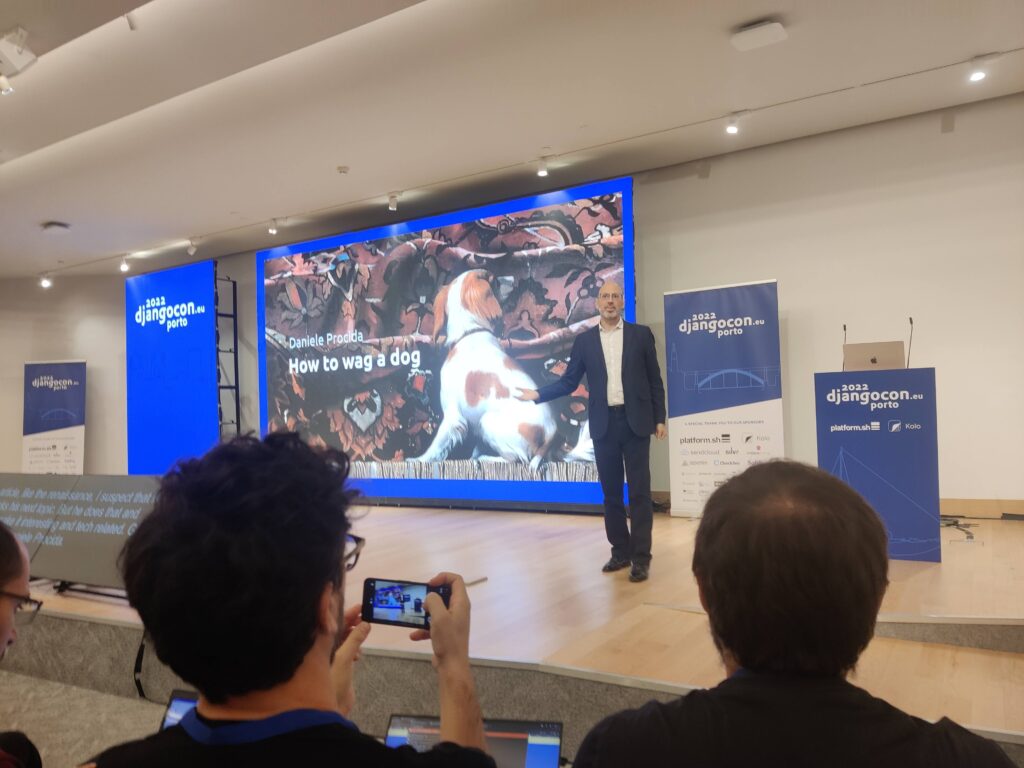 The talk titled “The (Python) Magic of Django: A Tour of the Codebase” by Mark Smith was another standout session of popping open the hood of Django ORM and explaining the ModelBase metaclass which defines many of the Model class features that we can not live without in our day to day operations. 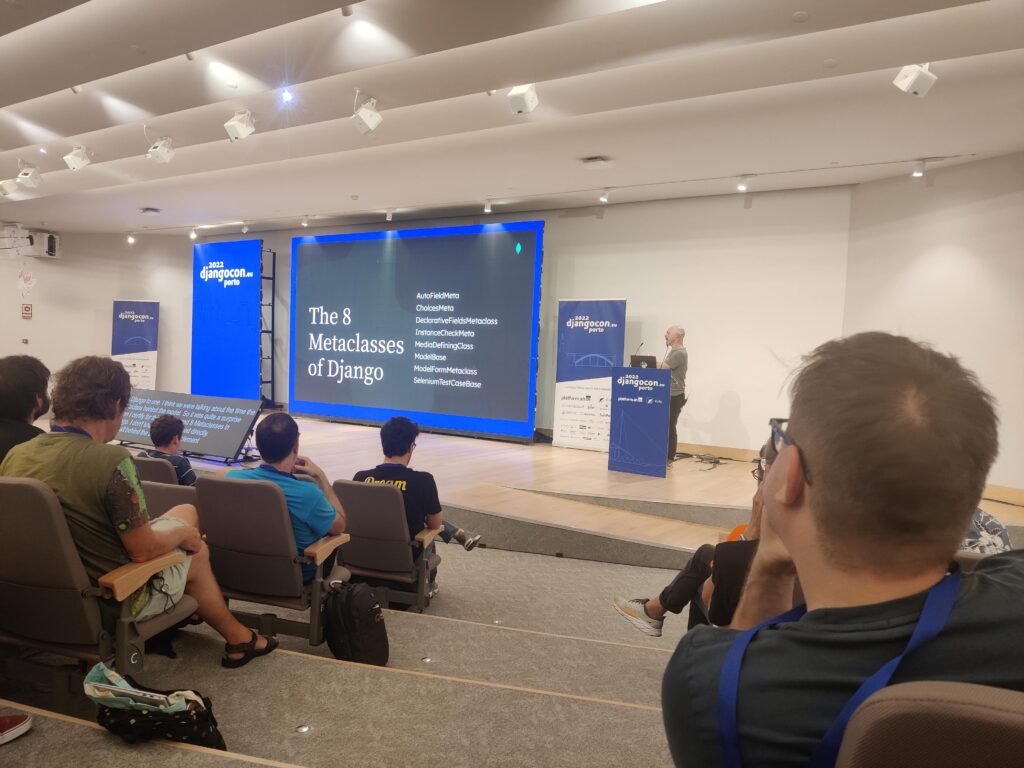 There was also a talk from Chaim Kirby about the future of the Django Software Foundation and where it is headed in the future. It was nice to get a glimpse of how a open source foundation operates in real life and the organizational challenges it faces. 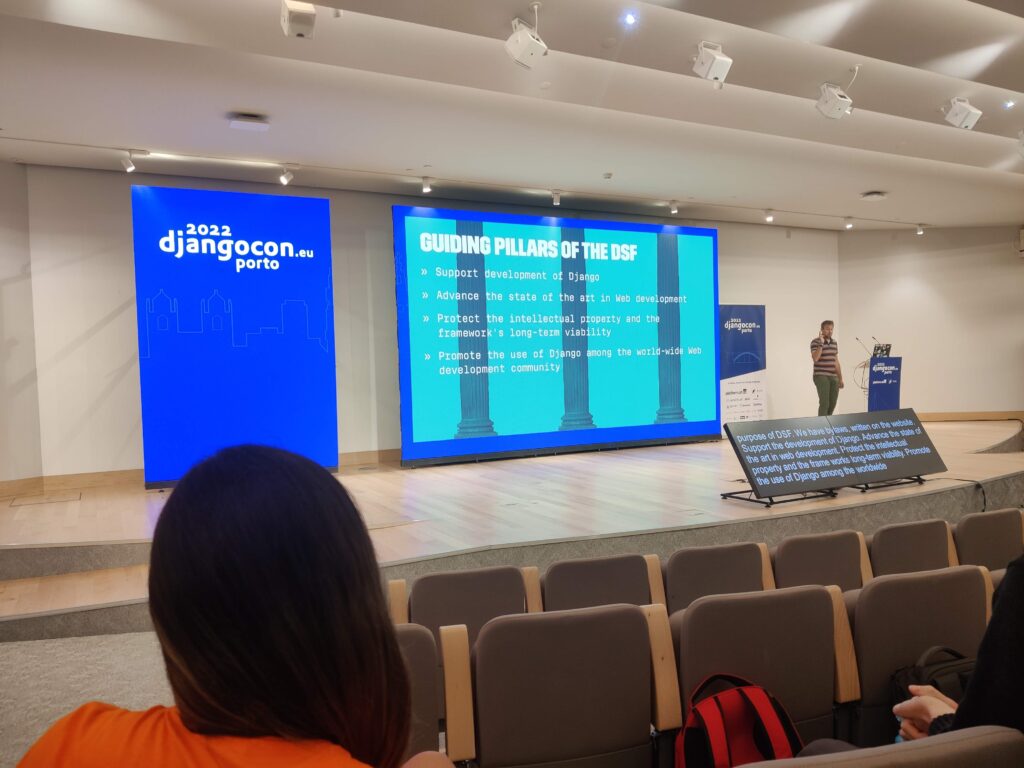 Finally it was time for this edition of DjangoCon to conclude and announce the next version that is to be held in Edinburg next year. The volunteer team has been incredible in managing the entire event and they definitely deserve the credit of putting it all together. 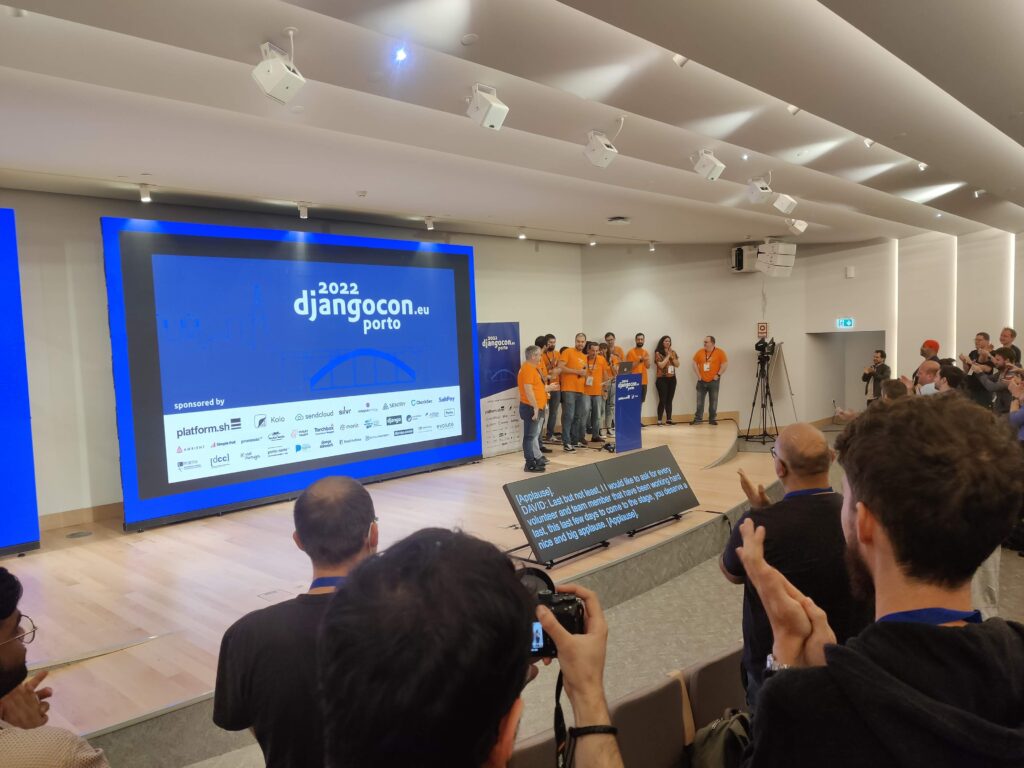 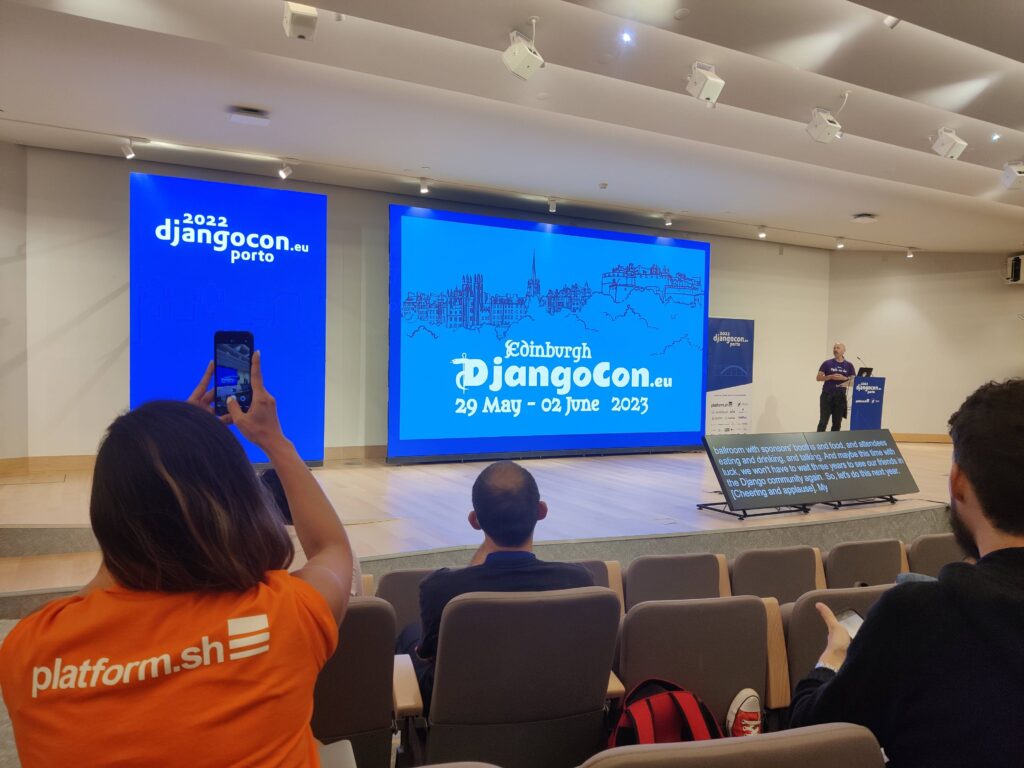 That brought us to an end to the 5 day Django marathon which helped us understand the community better and how we at Laloka Labs can continue to support the open source projects that help us in our day to day job roles and makes the world a better place to live in. 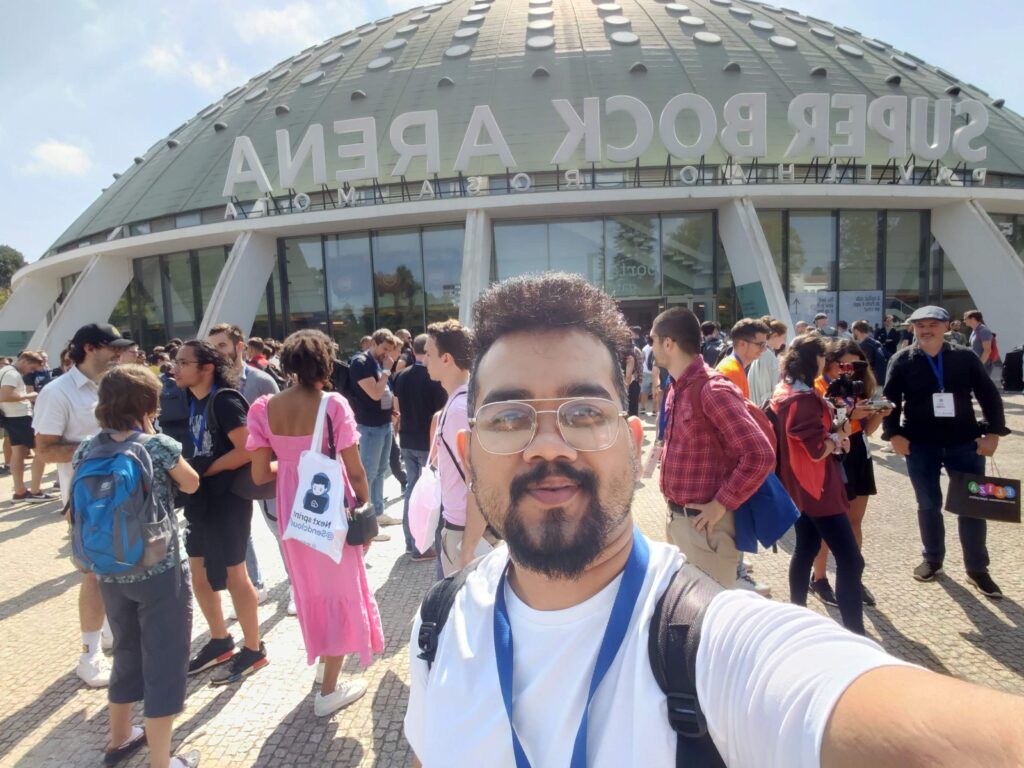